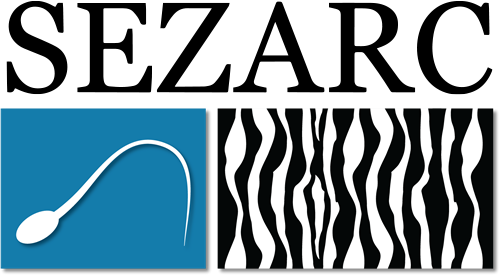 Postdoctoral Research with Sharks and Rays 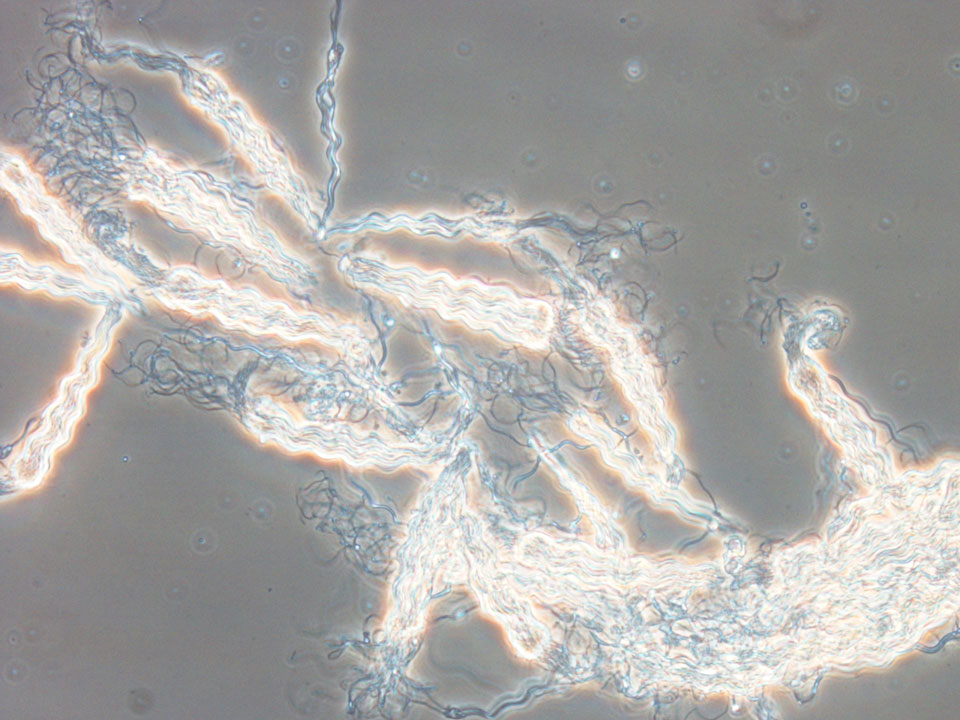 Approximately 25% of elasmobranch species are threatened with extinction. Application of assisted reproductive technologies (ART), such as sperm cryopreservation and artificial insemination, can aid in the genetic management of endangered shark and ray species. The systematic collection and cryopreservation of sperm from in situ and ex situ populations can permit the long-term storage and/or immediate […] 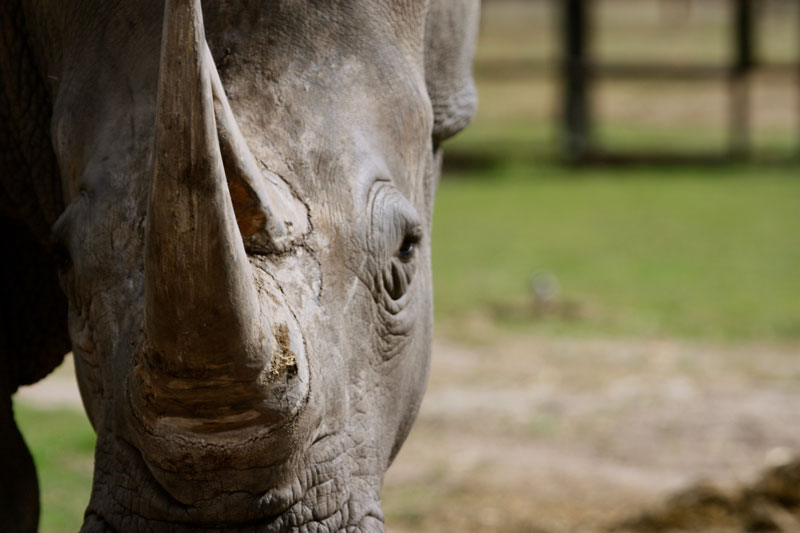 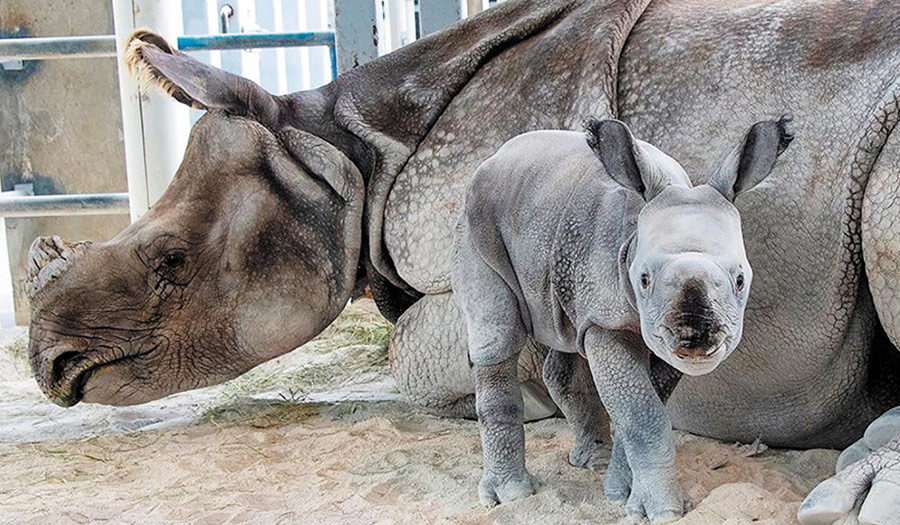 2019 was a big year for SEZARC, as we celebrated our nine-year anniversary. The SEZARC team accomplished a great deal this year, with seven new publications and three completed book chapters.  Our laboratory based at White Oak Conservation Foundation assayed ~4,600 samples, with the help of five interns and three volunteers. Meanwhile, our laboratory based […]

Dana Dechman, a past SEZARC intern and University of North Florida graduate, recently presented her completed research project at a White Oak Conservation Lunch n’ Learn event! Her research project focused on monitoring glucocorticoids in cheetahs that are in managed care. She analyzed historical data from forty-five cheetahs housed at White Oak Conservation, which allowed […]

A Quarterly Round Up: What has Everyone at SEZARC Been Working On?

By: Rebecca Gibson, On The Wing This week was the SEZARC quarterly meeting, where the whole team gathered together and discussed their current projects. It was fascinating to hear what everyone has been studying, from rhinos to tiny newts. Research Lab Manager Cayman Adams has been working on several projects over the past few months. […]

SEZARC’s very own Dr. Lara Metrione was appointed to the Rhino Research Council (RRC) as the Rhino Behavior & Ecology Advisor.  This council is the research arm of the Rhino Advisory Group reporting to the Association of Zoos and Aquariums (AZA). Within the realm of rhino behavior and ecology, Dr. Metrione will serve as a […]

In 2018, SEZARC is adding another full-time member to its ranks and two part-time members.  We are looking forward to working with our members on several new projects, including in-depth investigation of glucocorticoids in bison, sand tiger shark biology, and newt hormone sampling .  SEZARC is hitting the new year running.  We look forward to […]

SEZARC said goodbye to 6 interns whose time and dedication make us excited to witness their future contributions to the conservation world. Our best wishes to all of our University of North Florida interns who graduated in 2017, your enthusiasm and efforts as part of the team were greatly appreciated! We also wish to say thank you […]

Tiger manuscript by Jacksonville Zoo and SEZARC awarded Author of the Year!

Our paper, “Location and Activity Preferences of Tigers Living in a Complex Habitat,” co-authored with the Jacksonville Zoo and Gardens, was published in the American Association of Zoo Keepers journal, The Animal Keepers’ Forum, in 2016.  This year, at their annual conference, the paper was awarded the Susan D. Chan Author of the Year Award!  Congratulations […]